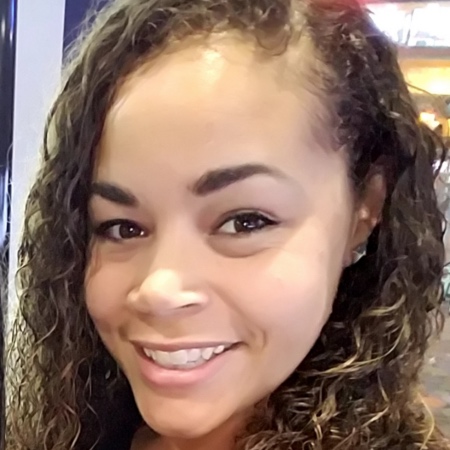 Nicole joined LAVA in the fall of 2018 as the head coach of the 15U Panthers. She was formerly the head volleyball coach at Western Middle School for 3 years. She played for Peoria High School in Peoria, Illinois as well as a variety of adult leagues ever since. “My goal as a coach is to pass on the love and passion of volleyball to young ladies wanting to learn, thrive and develop as athletes. My experiences and continued education as player and coach has given me the skills to build our athletes. I provide a positive coaching environment that will also push my athletes mentally and
physically in a constructive manner that will help them develop further”.
She has two children (Ariyah and Avan). 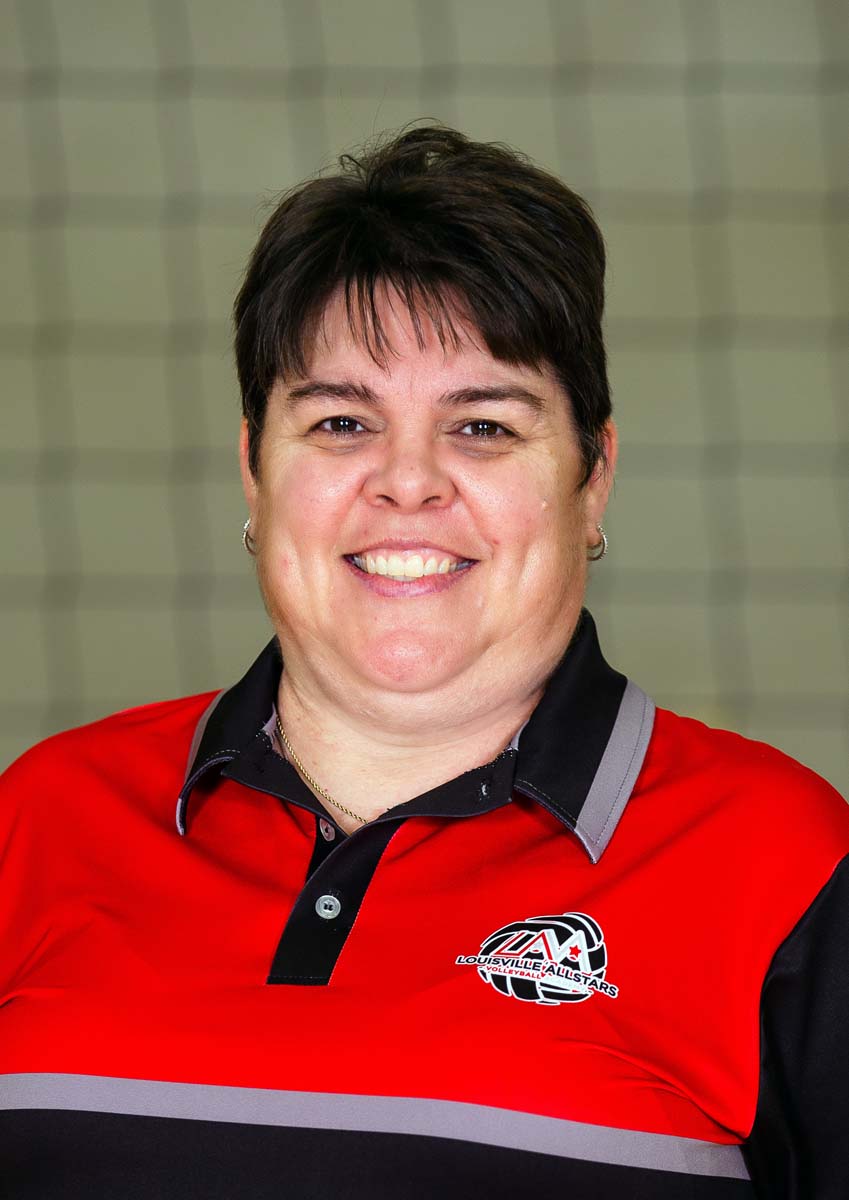 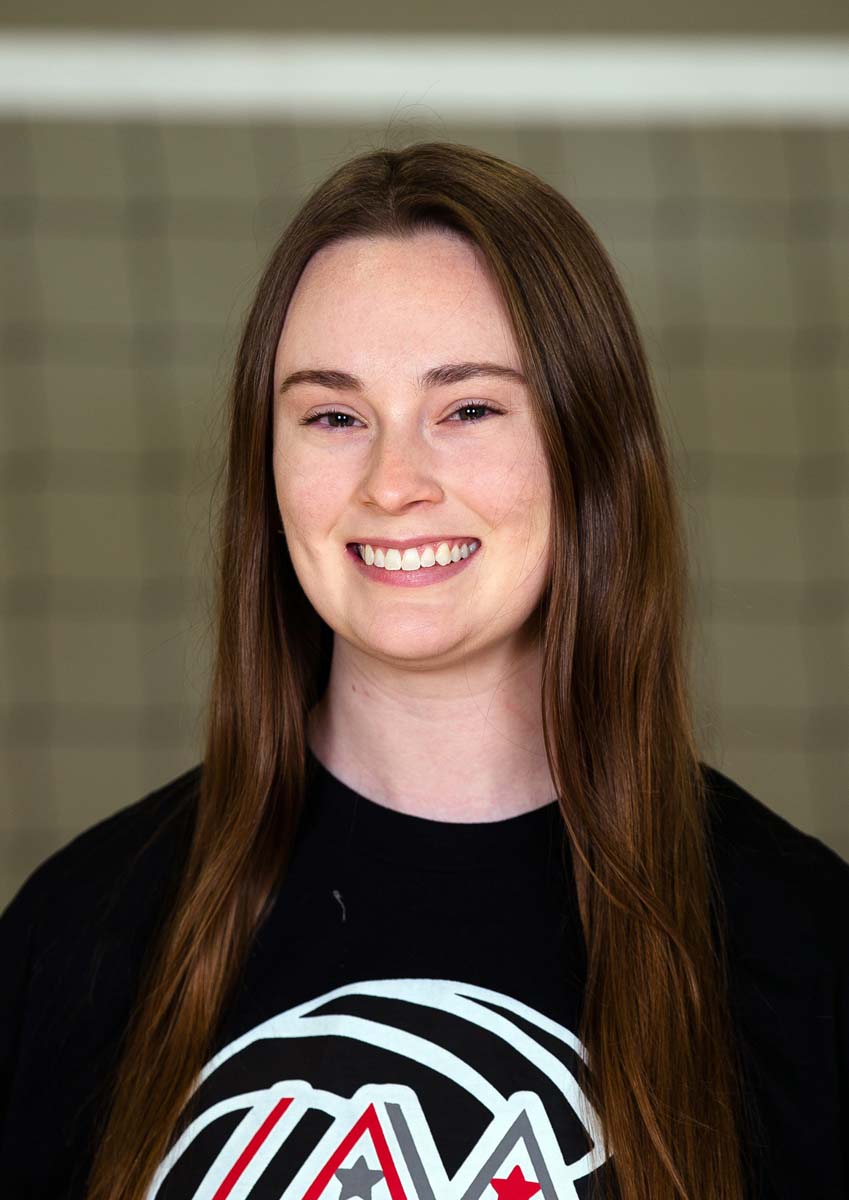 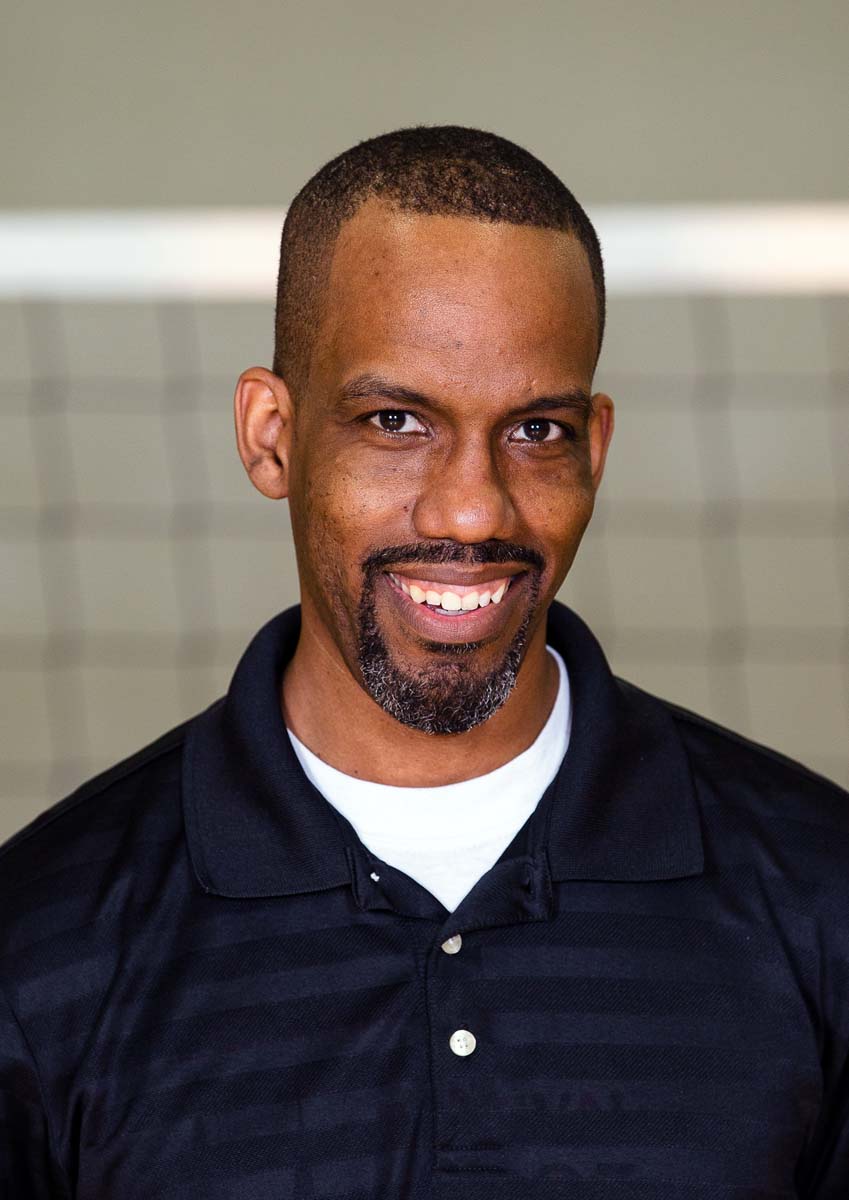 I am Lamar and I graduated from the University of Louisville and played on their club and USAV team. I have been either playing, coaching, or refereeing since 1995.

My coaching opportunity came true when I became part of the Ballard High School coaching staff in 2006. In 2011, I became Ballard’s head coach until 2017. I have coached many age groups during club seasons at Union, Relentless, and now Louisville Allstars Volleyball Academy.

As I continue to grow as a coach, I look forward to pushing the athletes to be the best they can be, not only as players but as young adults. I strongly believe the kind of athlete you see on the court is a direct reflection of the individual you will see in life. That is why we constantly ask and expect “best effort” at all times.

I believe that the players I had the honor to coach have taught me as much as they have learned from me. I look forward to seeing what the future of this program will bring.

Outside of volleyball, I have a full-time job, and I am a father to one amazing and busy daughter along with a loving girlfriend of 10 years, however, my love for the game of volleyball and teaching its many life lessons is my true passion in life. 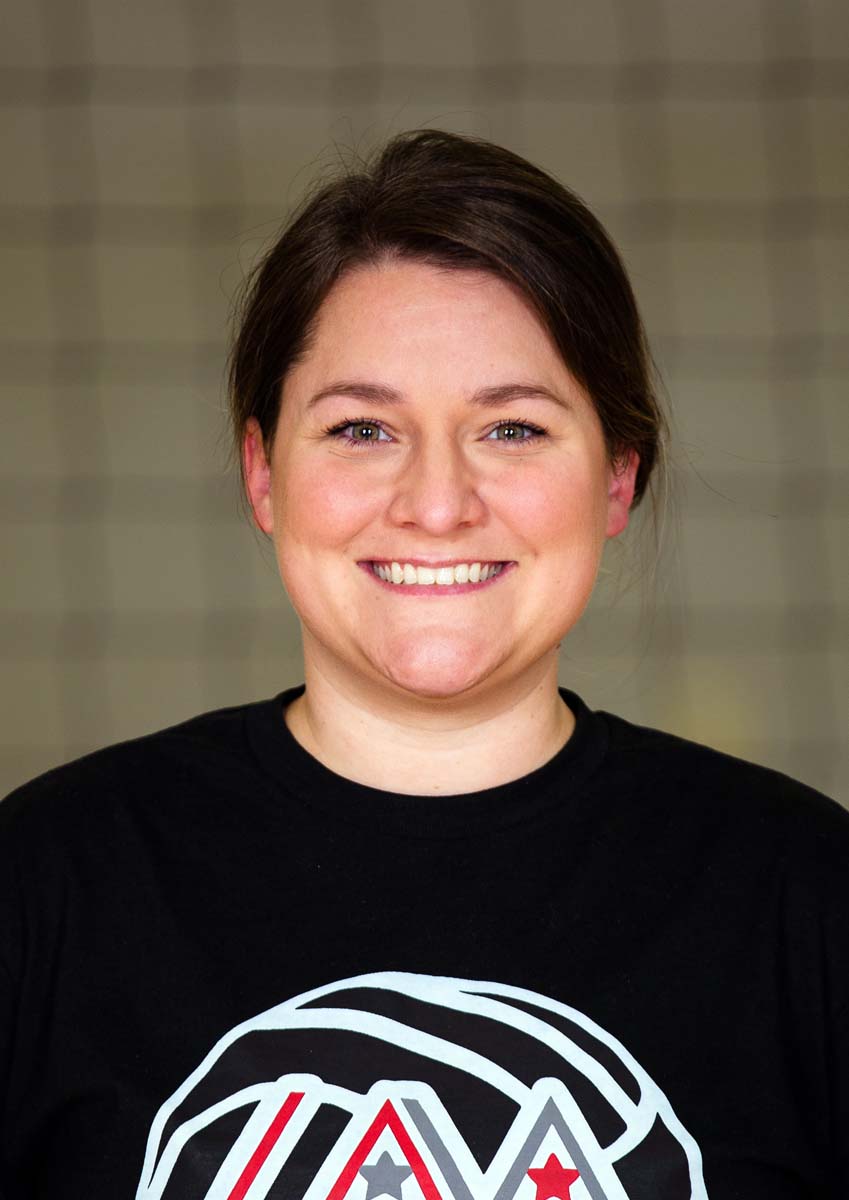 Hi. My name is Melanie but you can call me Mel. I am one of the Assistant Coaches for 18s team at LAVA. I have played volleyball ever since I can remember. I played for St. Albert the Great, Ballard High School, Union, and MAVA as a Defensive Specialist/Libero. After High School, I played in various adult leagues, including Quads, Womens, Coed, Indoor, Outdoor, even Doubles. This will be my 4 th year coaching volleyball.
As a coach, I strive for my players to improve and perfect their technique and fundamentals that will reflect on the court. Every season, I hope to teach my players not only the art of volleyball, but also how to work together as a team with people they have never met before. I want my players to gain something from each season to use towards their future while enjoying the sport 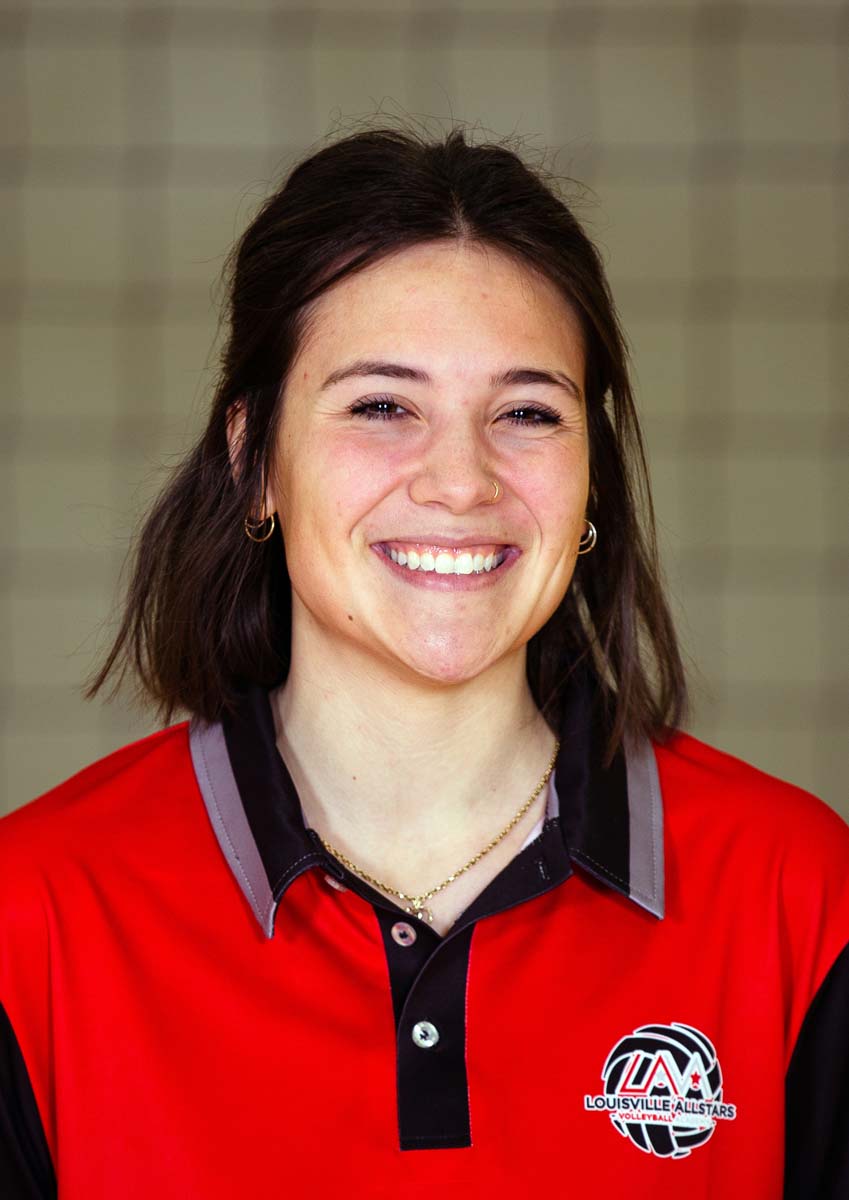 Assistant Coach of 17U 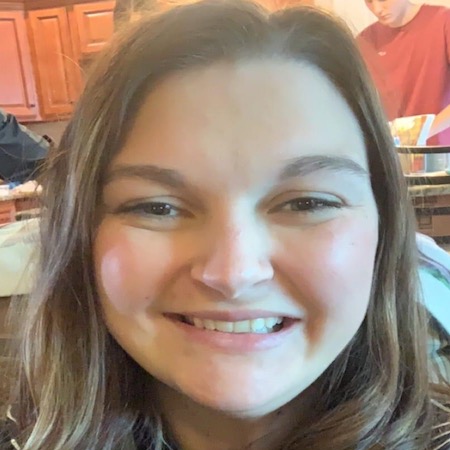 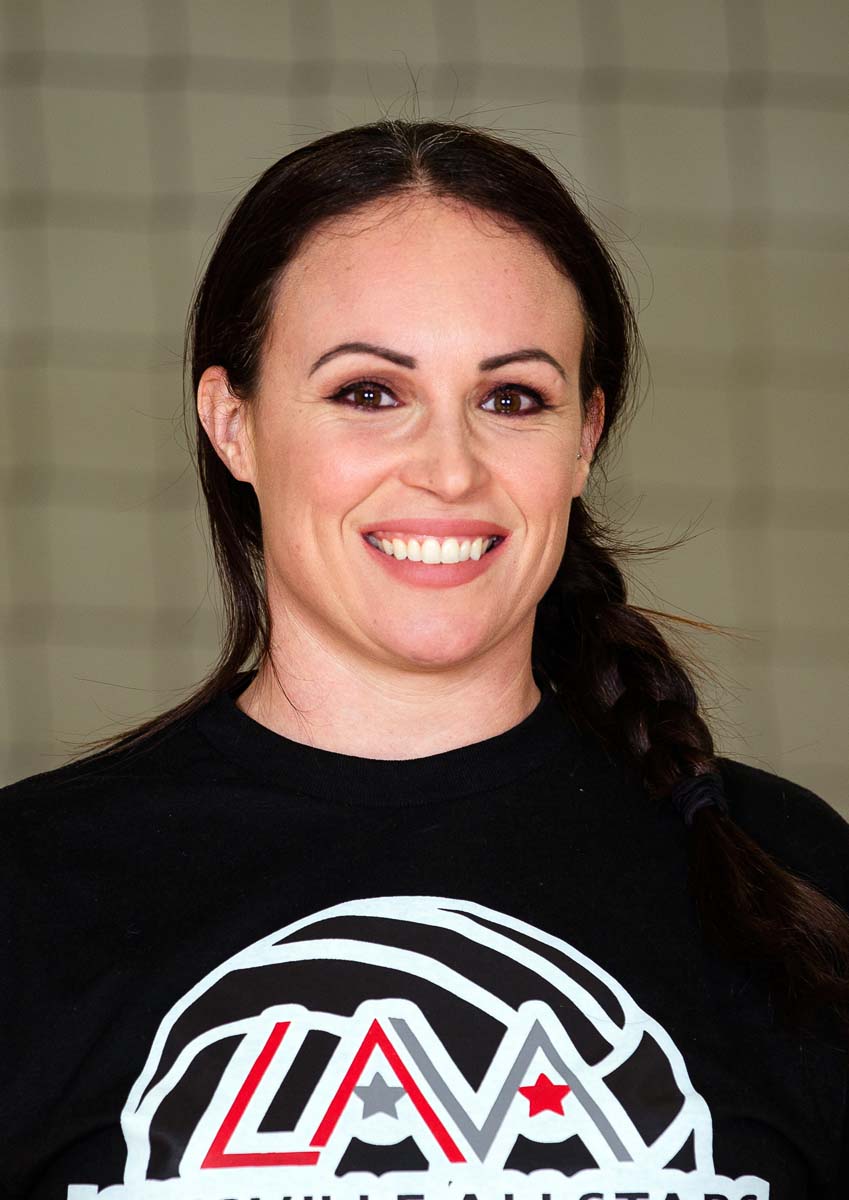 Head Coach of 15U 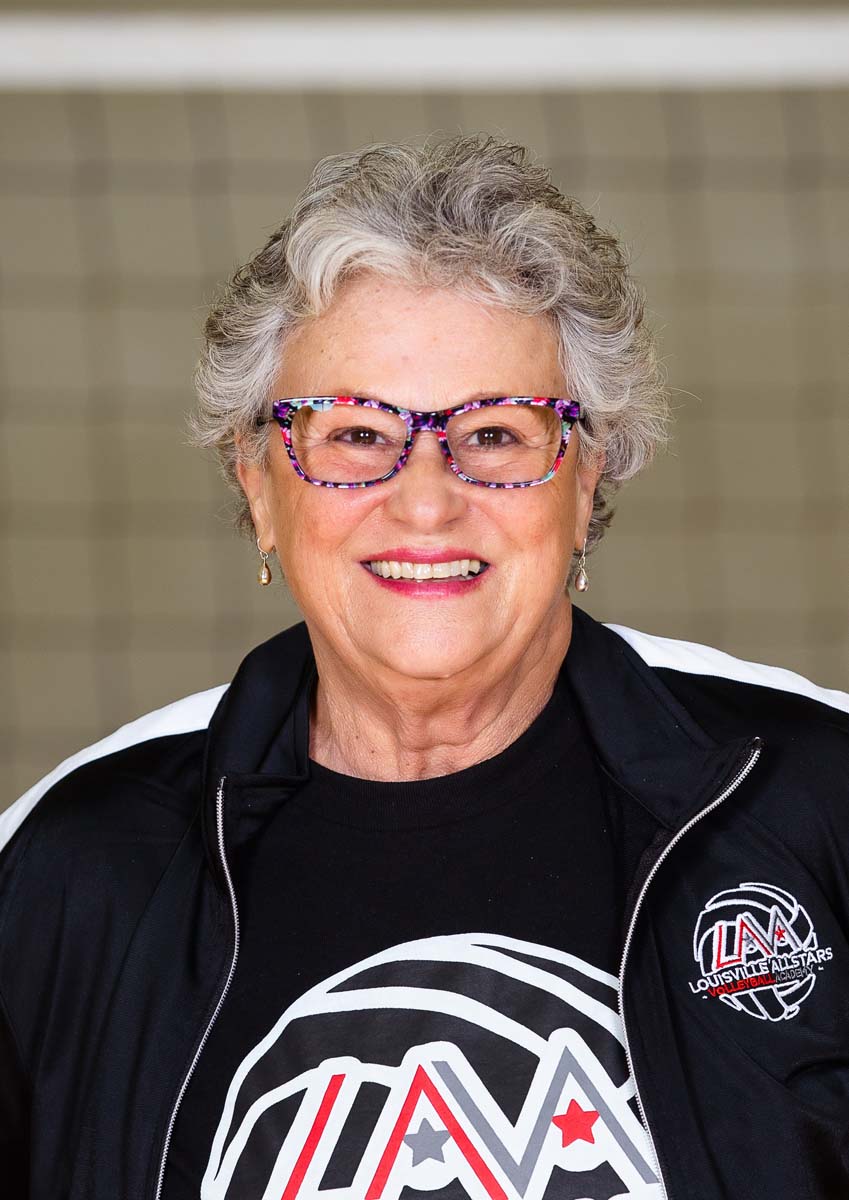 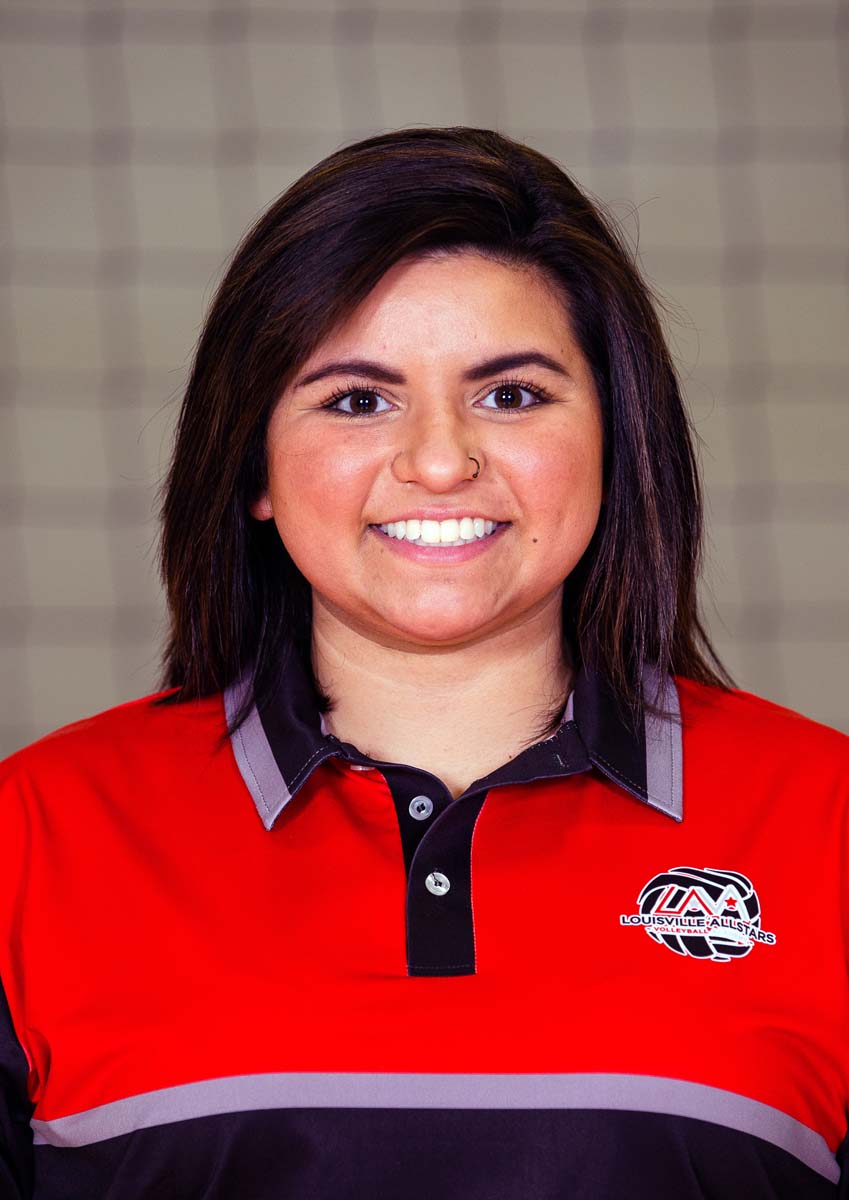 Marissa joined LAVA in the fall of 2020 as the head coach of the 12U Panthers. She is currently the 6th grade volleyball coach at Farnsley Middle School. She attended DuPont Manual High School and the University of Kentucky. 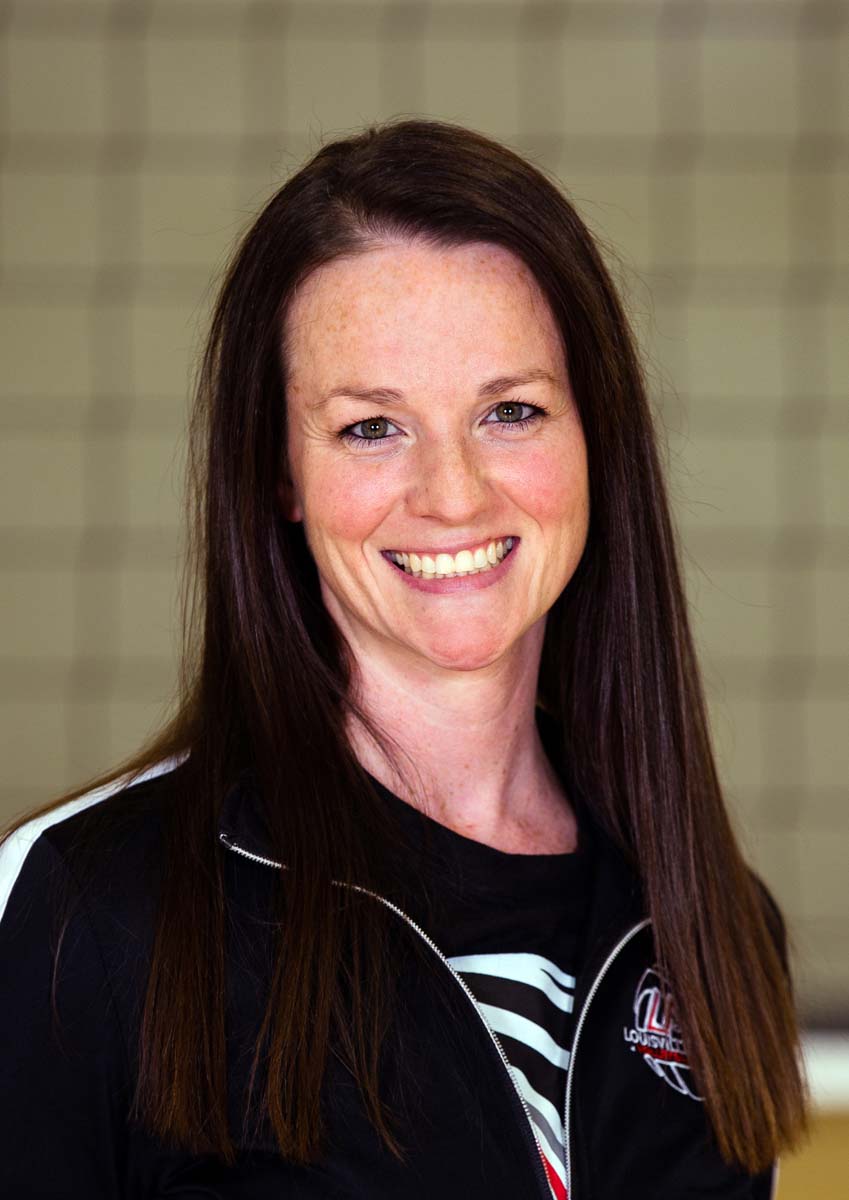 Head coach of the 13U 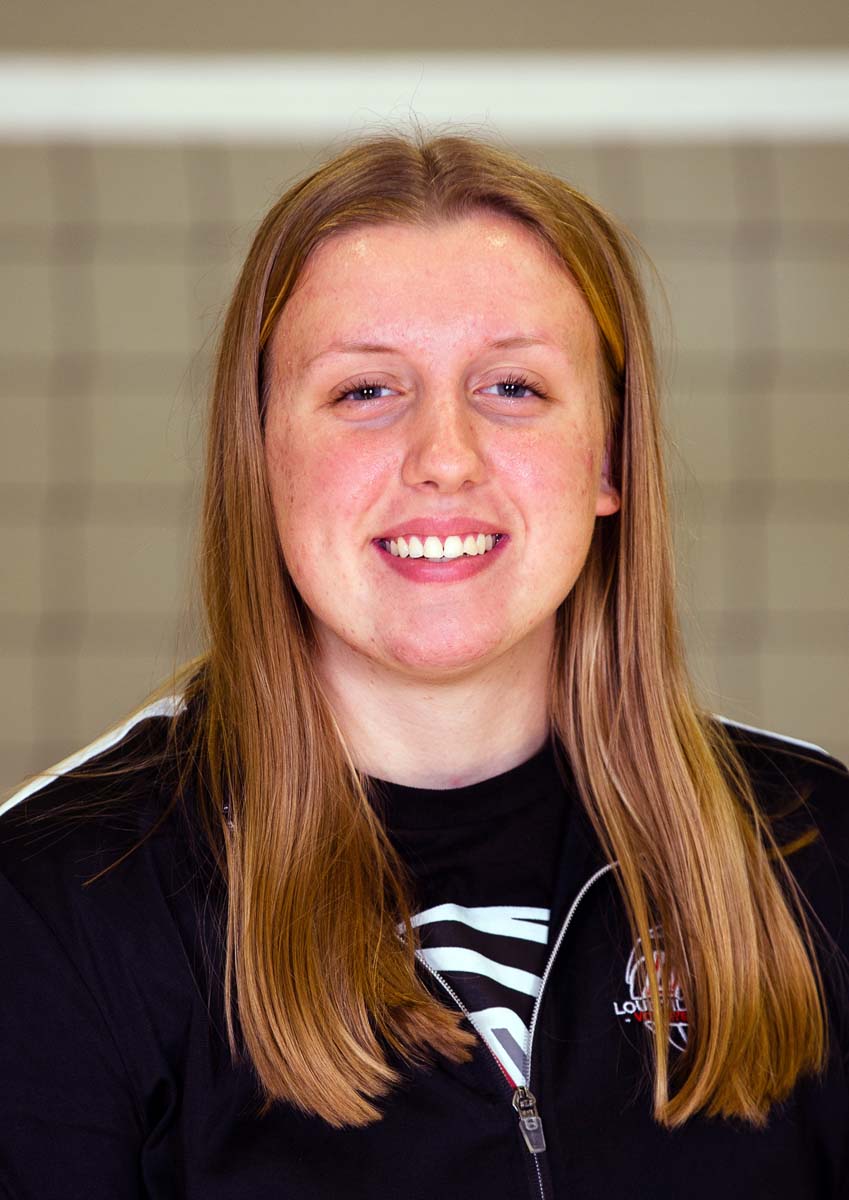